The Concept of “Mysticism” in the Abrahamic Faiths 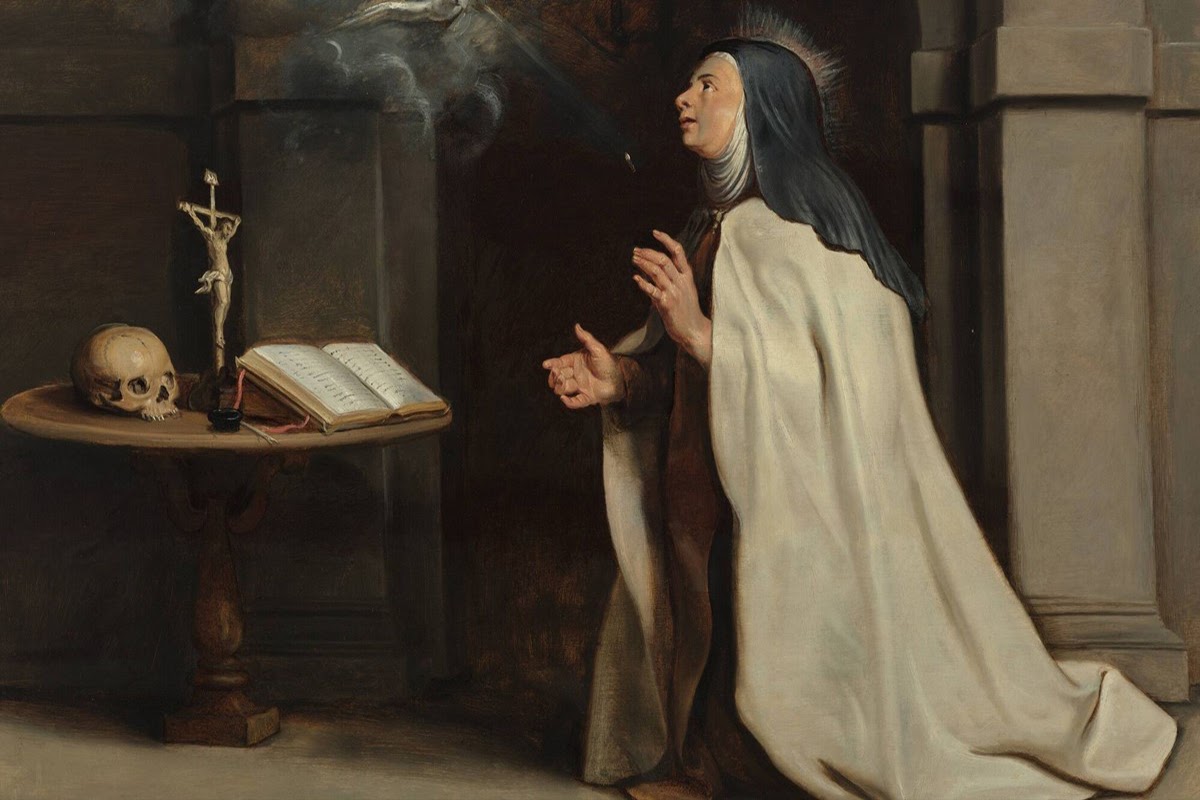 The term “Mysticism” often referred to the biblical, liturgical, spiritual, and contemplative dimensions of early and medieval Christianity. During the early modern period, the definition of mysticism grew to include a broad range of beliefs and ideologies related to “extraordinary experiences and states of mind.”

In modern times, “mysticism” has taken on a more limited definition, with broad applications, meaning the aim at the “union with the Absolute, the Infinite, or God” and can be found in all religions – including the Abrahamic Faiths.

Examples of Mysticism in the Abrahamic Faiths

At its core, the concept of Mysticism refers to the belief that one can know the spiritual truths of life and the universe that are beyond the intellect by being absorbed into the Deity through contemplation and self-surrender. There are approaches in Judaism, Christianity, and Islam, that reflect this deeply spiritual approach to religion.

Kabbalah is the mystical form of Judaism, which emphasizes blending daily, worldly life with spiritual life. It is a path designed to teach people about their place in life and in the universe, particularly with regard to the divine. The approach can be seen as a way of directly incorporating the Ten Commandments into life, rather than simply viewing them as a static set of rules to obey. Kabbalah also emphasizes the everyday experience that we have unlimited desires but only limited resources to satisfy them. For this reason, the stress of the teaching is on experiencing something beyond the material world.

Christian Mysticism is as old as Christianity itself, as Jesus led a mystic life. It is regarded as a method of thought more than a doctrine. Looking to early Christians, we see them as “desert hermits,” who helped establish mysticism within Christianity and monastic life. The practices of Christian Mysticism range from ecstatic visions of the soul’s mystical union with God and theosis, humans gaining divine qualities, in Eastern Orthodox theology to simple prayerful contemplation of Holy Scripture. There have been many influential women saints in Christian Mysticism, including those who challenged patriarchal attitudes and St. Joan of Arc.

Sufism began very early in Islamic history and represents “the main manifestation and the most important and central crystallization of” mystical practice in Islam. Sufism arose Muslims who did not wish to be drawn into the political and social battles that continue today between the Sunni and Shi’a.  Instead, Sufis took their path to be drawn into Allah through inner prayer and devotion. Sufism considers and has developed some most interesting practices, including sheikhs who became renowned poets and the whirling dervishes – all of which emphasize a deep spiritual connection.

Our MA in Interreligious Studies program was designed for students interested in examining the Abrahamic faiths – and the differences and similarities between them. You can explore concepts like mysticism to engage in the various paths that arise in the three faiths and deeply immerse in the meanings and practice of each. Additionally, in collaboration, the Spiritual Life Center and HIU hosted a three-session program on “Three Modern Mystical Women,” one from each of the Abrahamic religious traditions. Each session provided some background on the mystic and her tradition as well as show how her life invites each of us to a deeper relationship with the Divine.

Tags: Mysticism in the Abrahamic faiths