Walking the World’s Chosen Paths: A Spiritual, Even Secular, Appreciation of Ancient Pilgrimages 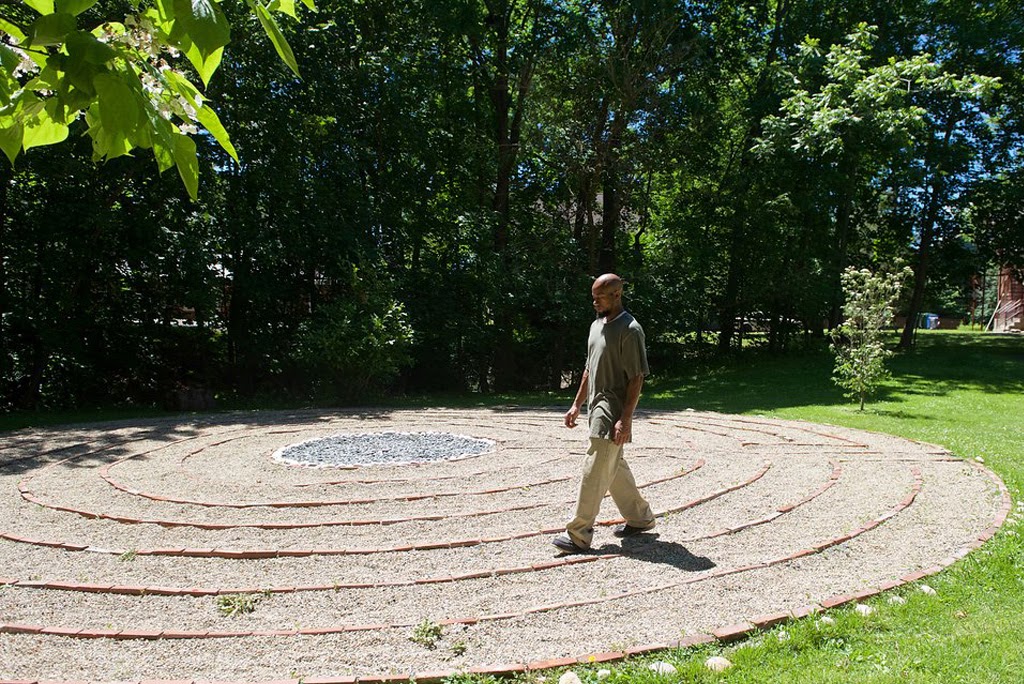 Jerusalem’s sacred Western Wall, the Muslim pilgrimage to Mecca, and the journey to the Canterbury Cathedral shared in Chaucer’s The Canterbury Tales are just a few examples of pilgrimages with great significance to different faiths. While many of these chosen paths hold deep meaning to their respective religions, the urge to go on a pilgrimage is rooted in human nature.

“Many modern pilgrims set out with a vague but determined hope that they will ‘find something on the way or at the end,’” explain researchers contributing to an article in the Sociology of Religion Journal. While this alludes to the classic notion of religious pilgrimages as a means to deepen faith, it also allows for an interpretation of a journey that holds value to people of all faiths and even those who may identify as atheists. The researchers add, “modern anthropologists have reported an eclectic mix of motivations, including devotional, communal, existential, and touristic.”

The Way of Saint James – A Pilgrimage for All

The Camino to Santiago de Compostela, or the Way of Saint James, is one of Europe’s most famous pilgrimages – with nearly 350,000 people undertaking this journey through Southern France and Northern Spain to the resting place of Saint James in 2019. The ancient Christian month-long trail attracts people of faith, those who are unsure, and even those who are certain in their lack of belief in God. The researchers suggest the motives for both atheist and religious pilgrims who follow this path over the mountains and through the vineyards are “exploring forms of horizontal and vertical transcendence characterized by a desire to connect to nature and one’s deeper self.”

A noteworthy fact: in the 1980s the annual tally of travelers walking the Camino had dropped to a few thousand at best. In response, scholars have to consider what might be driving increasing interest in pilgrimages – and in an interfaith context. In his story for The Guardian, “Secular pilgrims: why ancient pilgrimages still pack a spiritual punch,” Peter Stanford asks, “are these increasingly popular trips just another holiday or are we getting more religious?” While the numbers suggest that identifying with religious beliefs is not on the rise, he says, “significant numbers of those who walk the Camino, even among the more than 50 percent who disavow the label of religious, arrive at journey’s end in Santiago, home to the relics of Saint James, talking of how the experience has changed them.”

“Whether drawn by the glories of God, the gods or the environment, what all modern-day pilgrims seem to be engaging with is a search for meaning. And that is implicit in the term pilgrimage. It is what sets it apart from plain tourism,” explains Stanford.

Pilgrimage as a Tourist Attraction

The Cathedral and Metropolitical Church of Saint Peter in York, commonly known as York Minster, is the cathedral of York, England, and one of the largest of its kind in Northern Europe. This is another popular example of a pilgrimage attraction that has turned into an interfaith site for spiritual exploration. When surveyed, 90 percent of visitors going into York Minster stated that they had no conscious intention of saying a prayer. Rather, they insisted that the building was just a museum. However, nearly half subsequently reported having been sufficiently moved once inside to light a candle or leave a written prayer.

“Religious folk have long liked to talk of pilgrim routes and their destinations as ‘thin places’, where the worldly brush up against something more ancient and transcendent,” explains Stanford. In today’s world, where pilgrims may not necessarily be of the faith affiliated with the specific religious site or journey or even adhere to any faith at all, the concept of a pilgrimage seems to take on a broader, yet equally spiritual and meaningful significance. Reflecting on his personal experiences walking the chosen paths, Stanford adds, “walking in their footsteps, whether here, on the Camino, or at any of these ancient pilgrim places, somehow gets under your skin.”
The Hartford Seminary Master of Arts in Interreligious Studies program is designed for students who are inspired by their faith – and its personal importance – along with a devotion to overcome our differences and nurture the human spirit that brings us together. Through an interreligious education in an interfaith environment, our students are immersed in the lived reality of religions, the relationships between different faiths and the values that they hold.