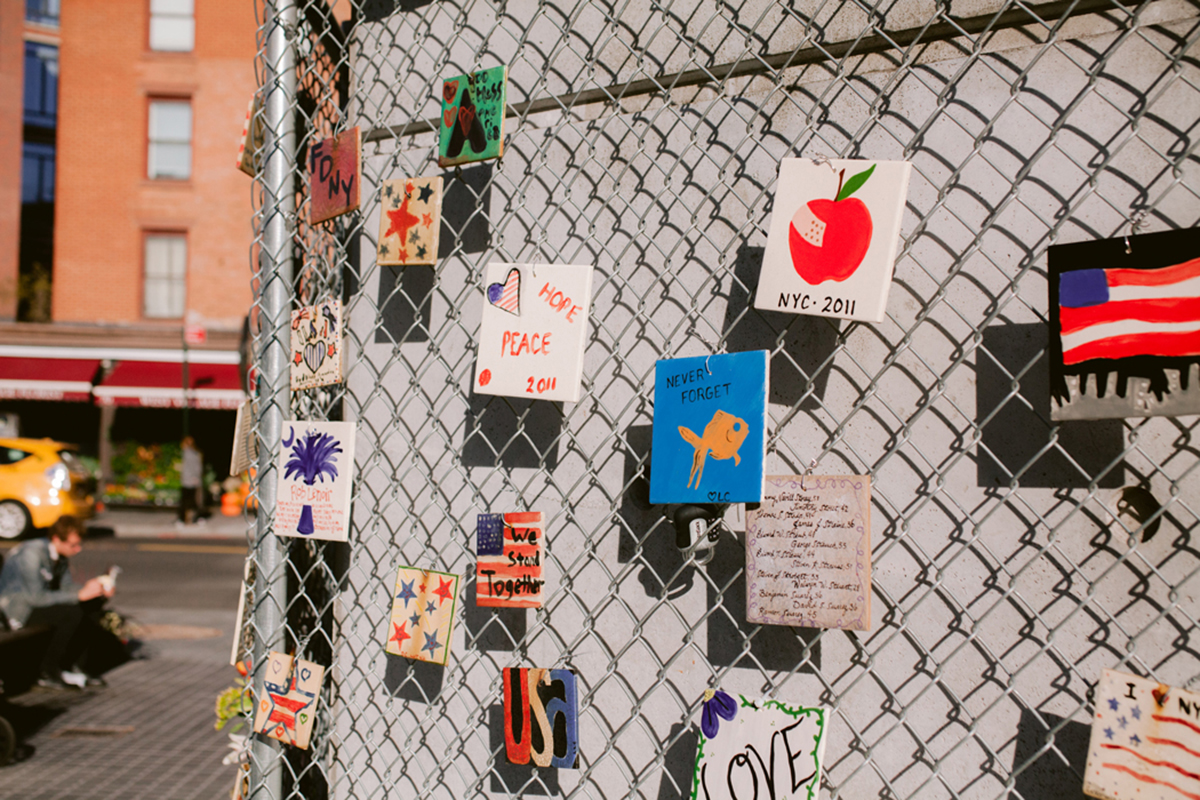 On September 11, 2001, our world changed. That Tuesday has affected everyone around the world in ways that are still being felt. I was living in Cairo, Egypt in September 2001. I had just come in the early afternoon from teaching when I received a phone call. “Turn on the TV.” We watched on Egyptian TV, which was streaming CNN International, as the towers collapsed. The whole world saw it.

The events of that day have affected every part of our lives. The way we travel. The way we bank. The way our public views are tracked, monitored and questioned. And, it took us into two wars, one of which has just ended. For American Muslims or Muslims living in America, as well as Arab Christians living and traveling in the United States, life dramatically changed. Suddenly there were surveillances, wiretaps, and questions about loyalties.

It took only four days before American anger at the attack boiled over into rage. Balbir Singh Sodhi, a Sikh-American, was murdered because he looked Muslim. He wore a turban, which was associated with Islam. Islamophobia was not born on 9-11, but it was allowed to reach new depths in the United States in its aftermath.

Responding to 9/11 Through Interreligious Dialogue and Interfaith Understanding

In the wake of the anxiety and anger of Americans in response to the events of 9/11, Hartford Seminary responded to the need for public education, stepping forward to create educational opportunities about Islam and Muslims. Muslim and Christian faculty, staff, and students hit the road to speak and provide sessions on Islam to packed rooms, introducing audiences to the basics of Islamic practices and beliefs, and the diversity of Muslim perspectives around the world.

Twenty years later, while the country is not in the same place it was, there is still much work to be done. Americans are divided over whether Islam is compatible with American democracy and values, despite the reality that American Muslims have been an active part of civil society and our government. The Trump administration’s 2017 “Muslim ban” prohibited Muslims from seven majority Muslim countries from traveling to the United States and created another public debate about Islam. Islamophobia is still alive as well, especially in many American churches. According to a 2019 poll by the Institute for Social and Policy Understanding (ISPU), white evangelicals are more likely to have Islamophobic views than any other religious community, while mainline Protestants are not far behind. And, at a time when anxiety is rising once again as American troops have left Afghanistan, there will, unfortunately, be more opportunities for continued education about Islam, and about America as a multi-faith nation.

Hartford Seminary remains committed to interreligious education and dialogue. Our students, staff, faculty and alumni engage daily in conscious acts of peacebuilding between spiritual individuals and religious communities. As we look forward to the next generation, we pray that our witness would not be needed in the same way; that there would be a new vision of peace and understanding between people of different faith communities in this country and around the world. Nevertheless, we remain ready and committed to the ongoing difficult work of interreligious education, mending the world as we believe God so intended.