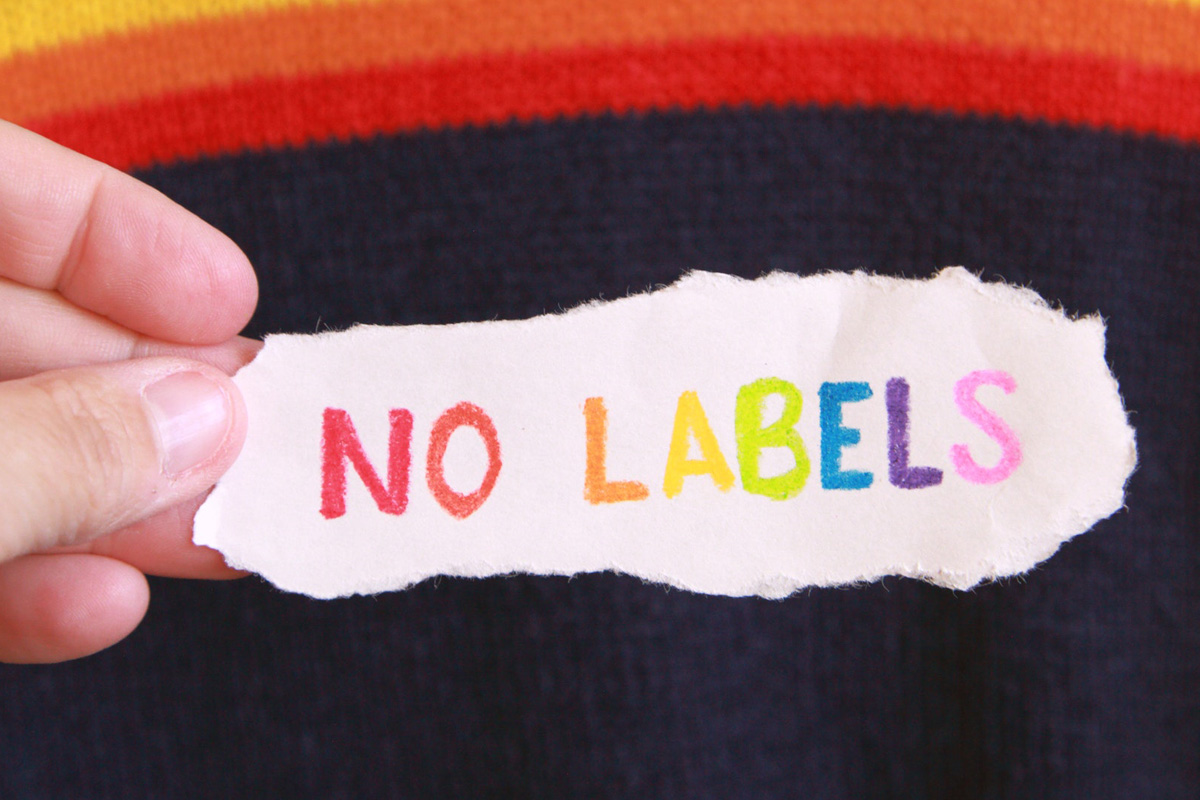 As a Latina immigrant in the U.S., I have often been assumed to be Mexican. People bluntly ask me when I left Mexico. I don’t take the label “Mexican” as an insult, but I feel pigeonholed, as if all my being is reduced to someone’s limited knowledge about Mexicans.

On occasions when I explain my Peruvian nationality, other stereotypes come up. They wonder why I’m not wearing a hat. They have a vivid image of an Andean Peruvian woman next to a llama, as we are often portrayed in tourist brochures. My individuality is overlooked, and I have the duty to help them discard their assumptions. The constant challenge of fighting off assumptions can be exhausting.

On the internet, there is no specific answer on when calling a Latino “Mexican” became perceived as an insult, but there is a name for such an assumption – unconscious bias, also known as implicit bias. The unconscious bias of the people who assumed me Mexican, I believe, was based on the assumption that all Latinos come from Mexico. Unconscious biases are the root of microaggressions and manifest through attitudes or negative and denigrating messages toward marginalized groups. Microaggressions can be based on stereotypes related to race, gender, age, ethnicity, religion, etc.

Dr. Derald Sue wrote in an article for the American Psychological Association that there are three types of microaggressions:

The assumption that I am Mexican is harmless, but what about those remarks that are cumulative and pervasive to those on the receiving end? For example, it’s sometimes assumed that Muslims are terrorists and that Muslim women are forced to wear head coverings. Jews are sometimes maligned as cheap, and Christians sometimes are associated with homophobic beliefs such as those of the Westboro Baptist Church. Some assume that secular people don’t have anything like religion to stop them from doing immoral things. The list can be very long.

Having an unconscious bias is common. According to The Kirwan Institute, “everyone possesses them, even people with avowed commitments to impartiality, such as judges.” But being common doesn’t make unconscious bias acceptable.

In the study Subtle and Overt Forms of Islamophobia: Microaggressions toward Muslim Americans, it is stated that “despite the increase in the literature, microaggressions based on religion are presently the least studied, which may result in the lack of understanding of their impacts on members of religious minority groups.”

Each individual in society can help diminish microaggressions by bringing unconscious biases to the conscious mind. “Implicit biases are malleable,” The Kirwan Institute states. “Our brains are incredibly complex, and the implicit associations that we have formed can be gradually unlearned through a variety of debiasing techniques.”

There are two debiasing tools that can be helpful in the self-discovery journey. Harvard University developed the Harvard Implicit Association Test (IAT), and Mitch Hammer and Milton Bennett originally created the Intercultural Development Inventory (IDI).

The education in Hartford International University’s MA in Interreligious Studies is religiously debiasing at its core. Students dig into assumptions and biases through constant dialogue with peers of different religions. Consequently, alums enter the workforce prepared for our diverse America, influencing others for a more peaceful and equitable society.