Handshakes and hand gestures: What they mean in different cultures and how they can build interfaith understanding 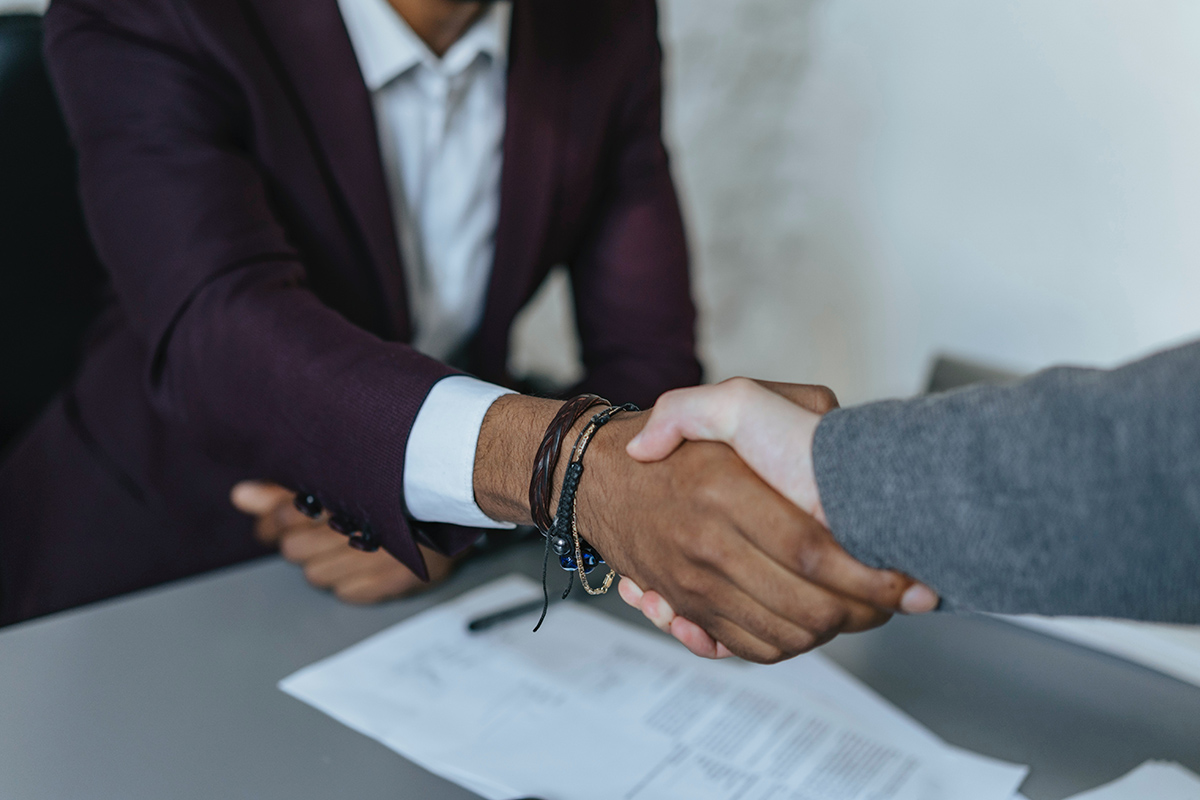 In our globalized age, understanding other cultures is more important than ever. While handshakes and hand gestures can seem ordinary, they can have a great impact, especially in negotiations, contracts, and solving misunderstandings.

Handshakes and gestures have big implications in international politics. Understanding the protocols of different countries can make or break a deal, as described in a couple of situations below.

In 2005, when President George W. Bush visited Slovakia, he forgot to remove his gloves before shaking hands with Slovak officials. This was regarded as an insult, and the initial talks were cold, though President Bush made sure not to repeat the same mistake during the official departure ceremony. On a graver scale, a simple refusal to shake hands can irreparably damage negotiation, since it shows that the party has no interest in communicating or engaging in dialogue. One of the most shocking illustrations was in 2013 when Iranian President Hassan Rouhani refused to shake hands with President Barack Obama.

In 1984, an agreement was sealed by a handshake between Pennzoil and Getty Oil, where Pennzoil agreed to pay $5.2 billion to acquire just under half of Getty Oil. No contract was signed and a few days later, Texaco offered $10.1 billion to Getty Oil. Getty Oil accepted Texaco’s offer even though, at that time, the oil men valued friendships and honor and handshake commitments. Pennzoil took Texaco to court and when it was over, it was determined that Texaco had intentionally interfered with Pennzoil’s deal and awarded a shocking $10.53 billion to Pennzoil. Texaco and its investors hung their hopes that a higher court would reduce the jury’s verdict. In December 1985, the higher court kept the jury verdict intact. Texaco eventually filed for bankruptcy and settled with Pennzoil for $3 billion several months later.

Even though handshakes are not legally binding, the aftermath of the Pennzoil-Texaco ruling affected casual conversations about business over lunch or drinks, where executives became reluctant to shake hands.

Hand gestures can have very different meanings depending on where someone grew up. In the United States, having one’s palm open with fingers open can mean asking the other person to wait, In Greece, that same action has a negative meaning to it.

In many East Asian countries, it is important to use both hands when offering or receiving a gift; not doing so will send a message of ungratefulness or lack of sincerity. Some other hand gestures can have a more dramatic effect. For example, in a classroom setting, it is not uncommon for teachers or professors to point at students; however, in China, this is highly offensive as the gesture of pointing fingers is only done to dogs. Pointing the index finger is also considered rude in parts of the Middle East.

In many Middle Eastern countries, placing the right hand on the heart is a warm way to greet someone and means that the person truly appreciates your presence. On the other hand, while in the United States, a thumbs-up gesture is a sign of approval, in several countries in West Africa and the Middle East, a thumbs-up has a negative connotation. Another positive sign in the West that has a negative meaning in Turkey and other Middle Eastern countries is the OK sign, which denotes the evil eye.

Building Interfaith Understanding: The Value of Understanding Cultural Differences Handshakes and hand gestures play a subtle part in our everyday lives but can have a big impact, especially when interacting with people of other cultures. When a visitor accidentally uses one of the hand gestures that has a negative meaning while traveling, it’s likely that most of the local population will understand.  Still, it’s good to be mindful of cultural differences and learn about the local customs before traveling. This thinking can also apply to how HIU faculty and staff interact with international students; while the international students understand that they are in a new country with different norms, understanding the subtle differences can make the student feel more accepted in a foreign land.

Students at Hartford International University pick up on these differences as they meet fellow students in an interreligious and international setting. ​​Many Muslims, for example, are not comfortable shaking hands with a person of the opposite gender. Learning that this is not a slight but adherence to religious guidelines helps everyone understand each other. Fewer misunderstandings mean a greater chance that those of different cultures and faiths can get along. Through our  MA in Interreligious Studies program students immerse in interreligious dialogue with faculty and peers to examine the diverse terminology and cultural norms and practices of different faiths, gaining a deeper understanding of and appreciation for our differences.

Tags: how handshakes and gestures can build interfaith understanding