TikTok: Connecting and Bridging Gaps Between Religious Youth of All Faiths 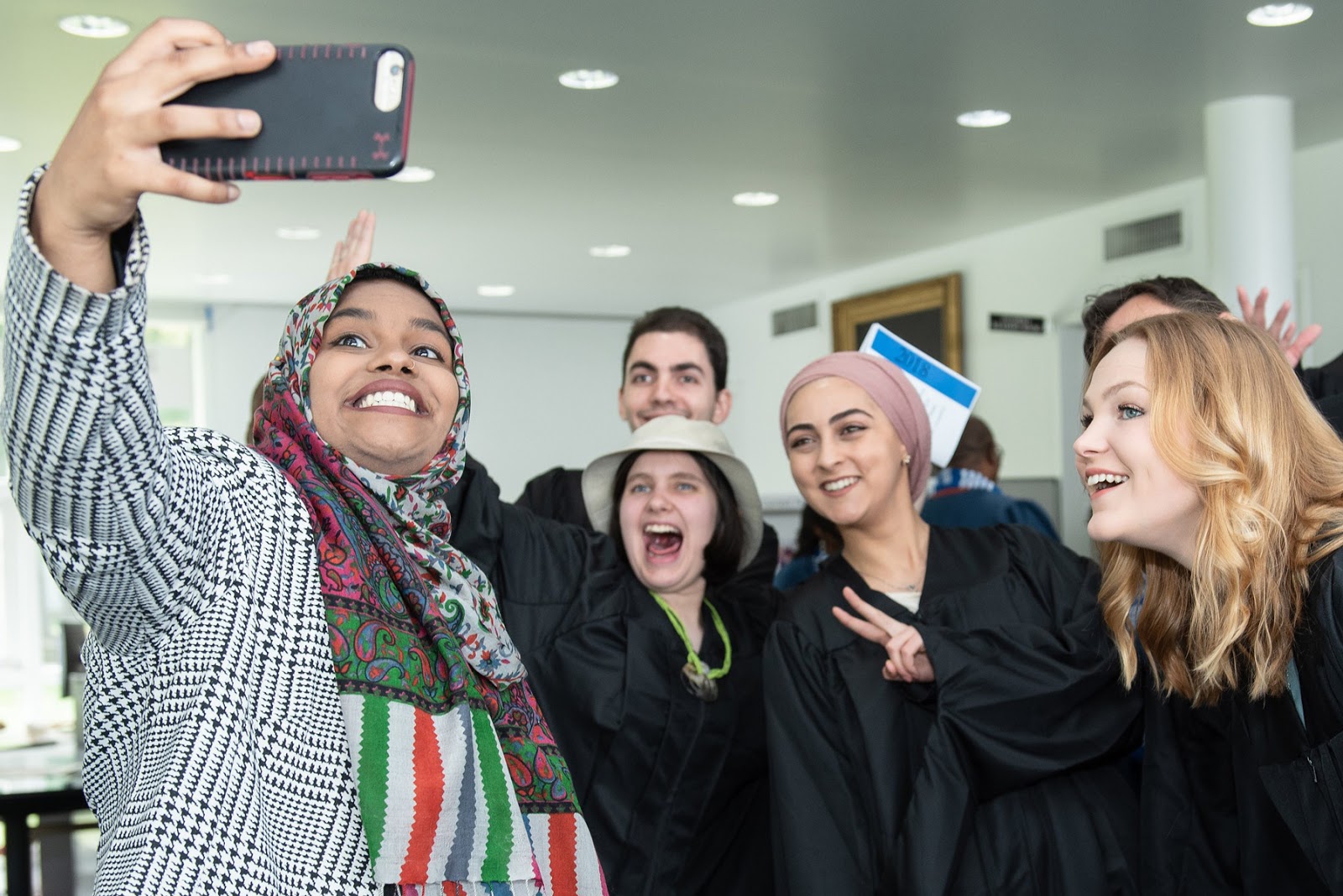 According to TikTok, the hashtag #Islam has 43.2 billion hits — making it one of the most popular religious hashtags. TikTok has become an educational tool that many young Muslims have used to teach others about their religion and themselves. For those who may not be familiar with Islamic traditions and customs such as Ramadan or the hijab, TikTok offers a creative outlet to defy stereotypes. This is especially important and empowering considering the racial profiling and stereotypes many Muslim people face, in particular black and immigrant Muslims.

Youth Build Understanding About Their Faith on TikTok

A young woman from Italy, Aida Diouf Mbengue, who hits viral numbers on her TikTok videos, makes it a point to identify herself as an “Afro-influencer” hijabi. She finds it important to show the world that as a young black woman and hijabi she does not conform to any stereotypes. Mbengue says at the beginning of her posting, many ignorant people could not believe that a hijab-wearing woman could be ‘fun and lighthearted’. Now, she continues making content and meeting with other self-made “afro-influencers”. Although she does receive racist slander from time to time, she continues to create content for other young immigrant hijabis and builds a community for those who support her. As she already has over 400,000 followers she seems to be succeeding and only gaining popularity.

Maybe it is the medium of watching a video or the closeness we feel to content that we can see, hear, and follow. But, there seems to be a special personal connection on TikTok that is not present on other social media apps. TikTok is arguably the most popular social media platform amongst the youngest users. With the number of TikTok users growing every day, it seems as though the app could be an effective platform to reach young religious folks as well as non-religious people with an interest in religion or faith. Many apps try to connect people of the same faith but none have been as popular as social media platforms such as Facebook or Instagram.

The Tool That Helps to Build Connections and Tolerance

TikTok’s ability to be both tailored to your interests and an avenue for exploration and learning makes it a great tool to build tolerance amongst different religious communities. If you are already following religious accounts, more of the same content and people of the same faith will appear on your feed. The platform shows  you videos of other people in your faith community and connects you with people who may live in different parts of the country or world. Many people also use TikTok to quell their curiosity and learn about new things. Users are learning about life hacks, political news and activism, and so much other useful information through the app. Many young people are stumbling upon and learning about other people’s religious practices through an app! Young people of all backgrounds are exposed to others who share their interests, that they would never have met otherwise. It is no wonder that TikTok has become a platform for interfaith understanding and tolerance. The app has unknowingly created the perfect algorithm to showcase a microcosm of young voices, which in turn drives religious tolerance and builds diverse communities.
Spreading a similar message to Aida Diouf Mbengue, Hartford Seminary professors and students encourage a human-centric approach to faith. At Hartford Seminary, the MA program in Interreligious Studies students are prepared to take an open-minded approach to the interfaith community which is this world. As Professor and Dean David D. Grafton said “ [people] speak for themselves and do not speak for a monolithic religion, of which there is no such thing.” If you want to be involved in a people-focused approach to religious ministry, consider studying Interreligious Studies at Hartford Seminary.