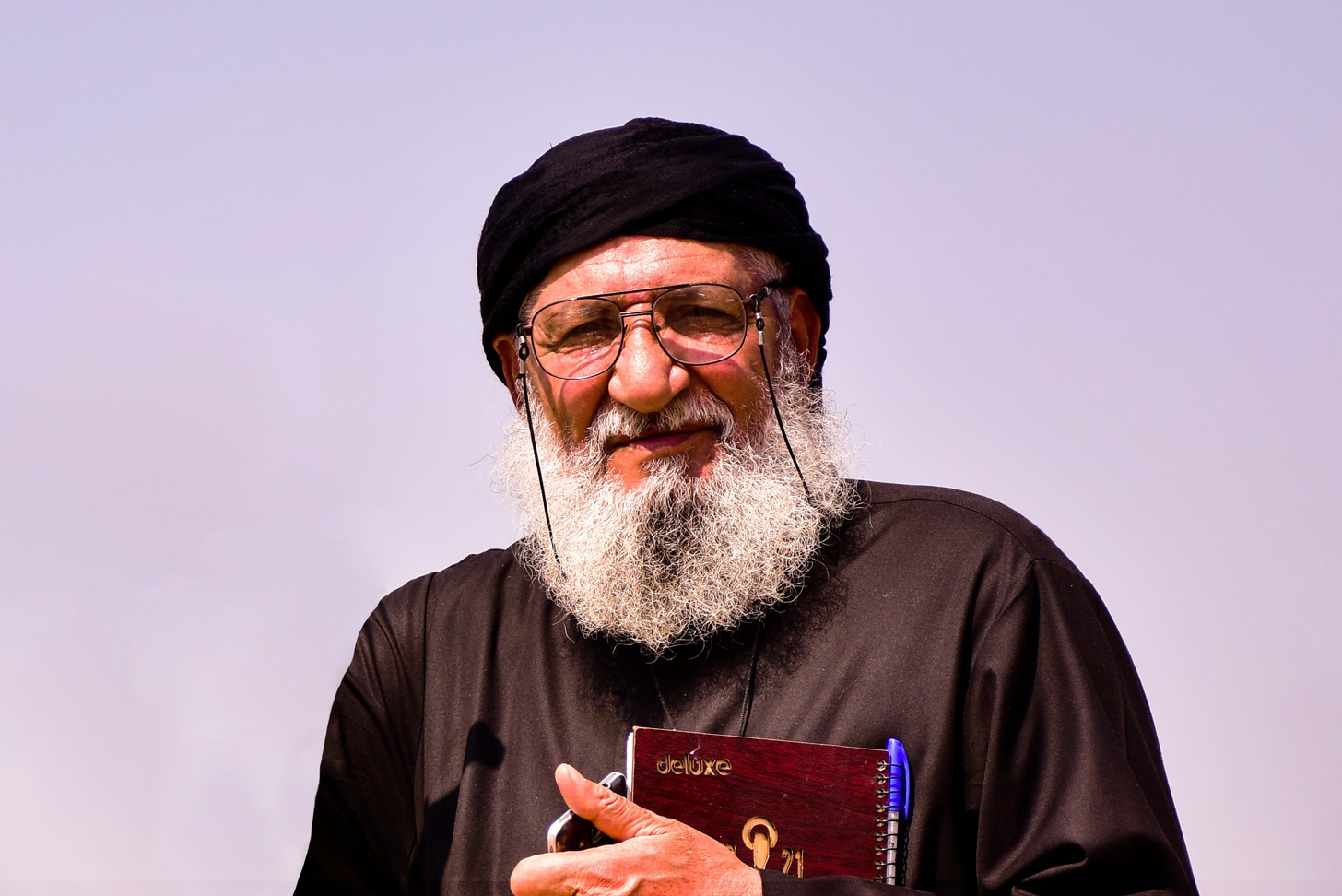 Showcasing the value of interfaith engagement

If we are lucky, life offers us many moments when we see ourselves clearly.  A few years ago, Hartford Seminary offered me just such a moment. While this is a story that mainly takes place in early 2016, to make sense of it, you need to know that as a child the first news story I was aware of was the Iran hostage crisis in 1979.  My mother had a small black and white TV in the kitchen and would watch the news while she made dinner. I remember the Iranian clerics who would appear on the screen, with their serious faces, turbans, beards and long robes. The news told me these were bad men.

Fast forward many years to 2016. By this time I have met Iranians, I have worked with and taught Muslim students. I think that my childhood prejudice born from those newscasts has been erased by these many positive interactions.  My employer, Hartford Seminary, showcases the value of interfaith engagement. I believed myself to be open-minded and open-hearted.

In January of 2016, Hartford Seminary hosted three Iranian clerics who had come to the US to advance their own understanding of interfaith engagement. As one stop on their tour, we organized a day full of dialogue and discussion.  These three clerics looked just like the men on the TV newscasts from my childhood: turbans, beards, robes.  They were delightful people, and the day of dialogue went beautifully.  As the day came to a close, the 30 of us who had participated were gathered in a large circle. To close, each cleric was going to stand up and say something to the group. The first man went.  He expressed his thanks, and said other general words of closing.  He sat, and the next man rose.  As this man made his way into the center of the circle, one of his colleagues said something to him. I don’t know what it was.  I don’t know if it was in English or Persian.  Whatever it was, it struck this second cleric as very funny.  He burst out laughing, and stood in the center of the circle holding his middle, turban bobbing up and down. Soon we were all laughing with him.  I don’t know if others knew the joke, or if it was just the high spirits of a good day, but his laughter was contagious.  Now that the whole room was laughing, he found he couldn’t stop.  He would try to steel his face, and begin his remarks, but then his beard would begin to tremble and the laughter would erupt again.  This Iranian cleric was having a full-on fit of giggles.

During all this, I was laughing too. At the same time, part of me was watching the scene with total amazement. Never in my wildest imaginings had I imagined an Iranian cleric having a fit of giggles.  I might have overcome my prejudiced view of them as bad men, but, to me, they were still entirely serious men. Anyone who knows me knows I love to laugh.  I laugh loudly and often. In my inability to believe that Iranian clerics also laugh, I had denied them their full humanity.  In this moment I had to confront the fact that I still held on to bias, to recognize that my heart and my mind were not yet as open as I wanted them to be. I still had work to do.  I still had much to learn. To me, this is the beauty of Hartford Seminary. In programs like our MA in Interreligious Studies, students learn about religion in an interfaith environment. It is a relational space – a place where different sorts of people come together to understand those differences, and form relationships that allow us to keep learning from each other.  The laughing cleric allowed me to see clearly the bias I didn’t know I still held – and allowed me to begin to let it go